A Barangay Clearance, is similar to his other Clearance brothers, is another very important document, which is necessary for many other documents or government issued IDs.


For example one cannot get a Postal ID or Mayor’s Permit without getting a Barangay Clearance before.

A lot of government transactions with the official offices will ask for a Barangay clearance. This document is also requested for some ID applications or from certain hiring companies in the Philippines.

Legal transactions require them too in certain cases. But more about the importance of a Barangay Clearance in the following sections.


But it is a fact that the Barangay Clearance is a document of utmost importance and necessary for many opportunities in the life of a Filipino.

What Is Barangay Clearance?

It states that the owner of the document is a person with a good moral character and is a citizen who respects the law, at least in the barangay the Clearance was issued on.

The application for it is rather simples and usually does not take longer than 20 minutes.

It is in fact similar to the other Philippine clearances, the Police and NBI clearance, but is different in terms of the range. How so? The NBI Clearance for example states the same things about his owner, but can be used nationwide.

Why You Need Barangay Clearance?

That is indeed a good question. The answer is simple. The Barangay Clearance, as mentioned, states that the owner is a personal with good moral and does not have any (grave) infractions with the law in the Barangay.

It is necessary to apply for certain government-issued documents for example the other two Clearances, the Police and NBI clearance.

Even some local companies require the applicant to own a Barangay Clearance.

All it takes are a Recent Community Tax Certificate (Cedula), enough money to pay the fee (more about the fee in the last section), the application form (will be made available at the office) and a pen. That is all.

If the applicant has no problems with his name regarding the law or any judicial problems, the barangay will be printed immediately. Biometric will be taken too. As mentioned before, the process is really that simples and quickly done.

The Barangay Clearance now contains the applicant’s name, address, issued date, biometric, signature and request purpose. The Clarence has to be stamped by the Barangay Official Seal to be a valid document.

The fees actually might differ from Barangay to Barangay, but normally is always under Php 100.

So just to be sure the applicant should always bring at least Php 150 for the Barangay Clearance application. 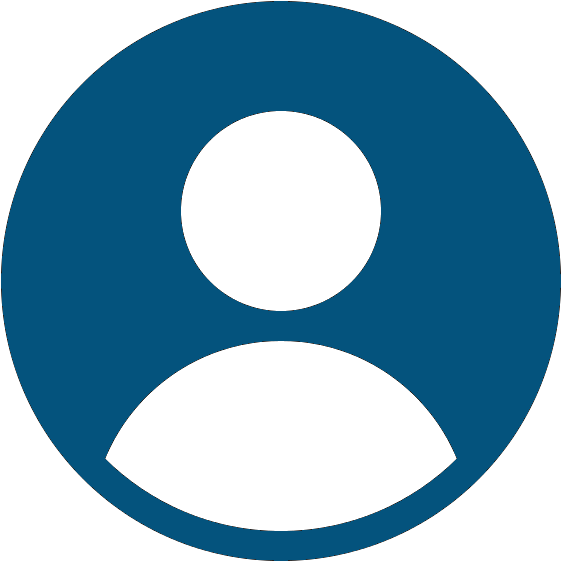